Who Created Ruby on Rails?

Since Ruby on Rails is an open source web development framework, it can be easy to forget that it has a specific creator. It’s not like you have to pay a licensing fee to Microsoft or Apple whenever you use it. However, it did not just come out of thin air. It was created by David Heinemeier Hansson in 2003. Take a look at Hansson’s achievement, and then see how the achievement was possible.

From Basecamp to Ruby on Rails 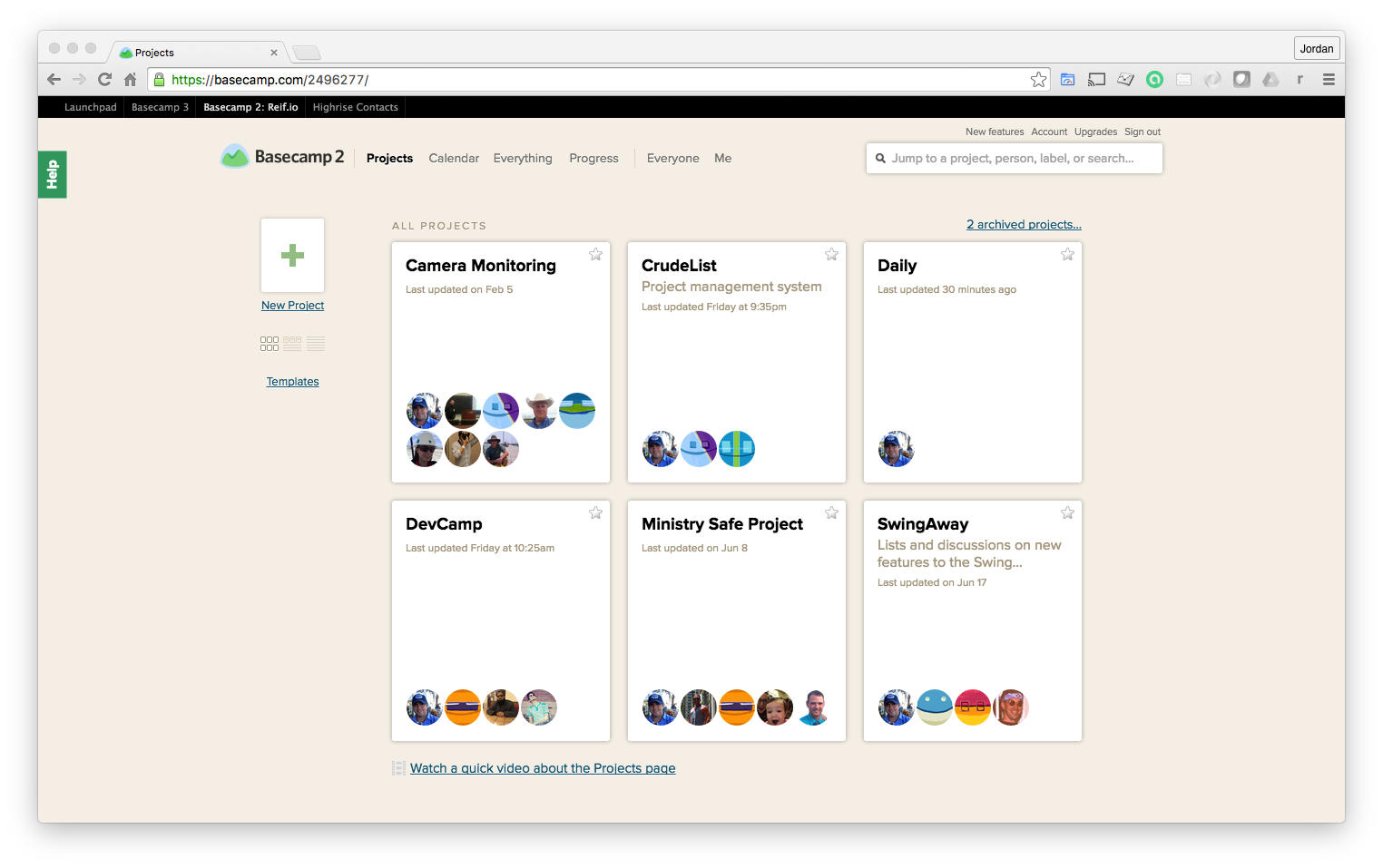 Back in 2003, Hansson was working on the code base for Basecamp. Due to the complexity of Basecamp, he ended up creating a new custom framework in order to build it. He used Ruby to create the framework, and referred to it as Ruby on Rails.

While some developers would keep the special framework all to themselves, Hansson released it to the public in 2004. It took off like wildfire once it was released, due in large part of the ease of use and seemingly endless customization options. People also enjoy the vibrant Rails community and the ability to develop both easy and complex websites. 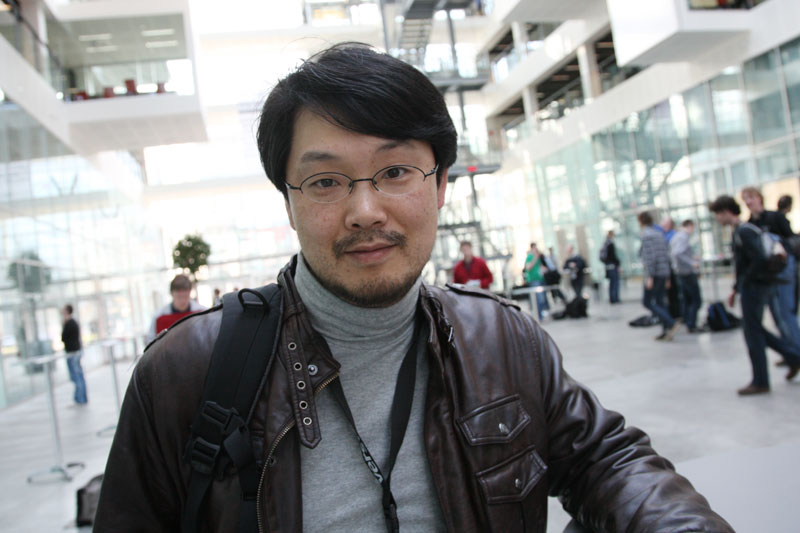 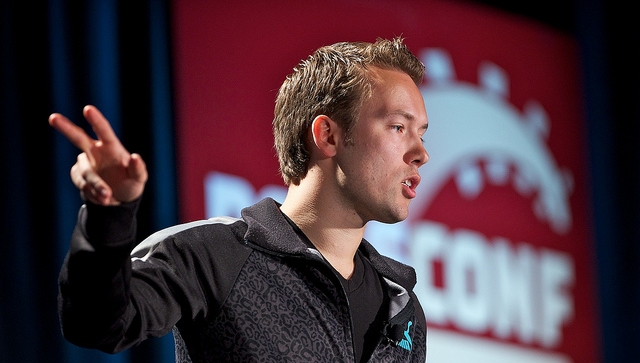 While Hansson would not have been able to create Ruby on Rails without Ruby, there is nothing slowing him down today. He has published several books, including Agile Web Development with Rails and Getting Real. He is also a well-known public speaker. His star continues to rise, thanks in large part to the success of Ruby on Rails.

Now that you know the story behind Ruby on Rails, you are probably ready to jump in and start building applications. Once you begin, you will notice the power of Ruby on Rails. From scaling up applications to including various features, you can customize your apps to your liking, whether you are working for yourself or a big company.

If you want to start learning how to build Rails application, sign up for our Rails Bootcamp and learn rails the right way.