What Makes a Good Rails Developer?

If you’re thinking of becoming a Rails developer, you want to be the best. The best Rails developers have certain traits that you can emulate. Then you will be able to walk in their shoes and become successful with Rails development.

As a programmer, you will find yourself up against a wall from time to time. While some developers bang their heads on the wall until they knock themselves out, the best ones persevere through difficult times to figure out the problem and implement a solution. No one is born with problem-solving skills, they’re developed by determination and thinking through challenges logically. 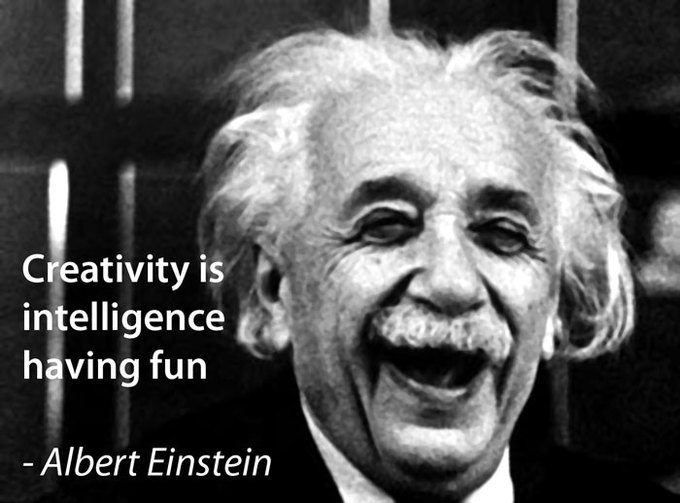 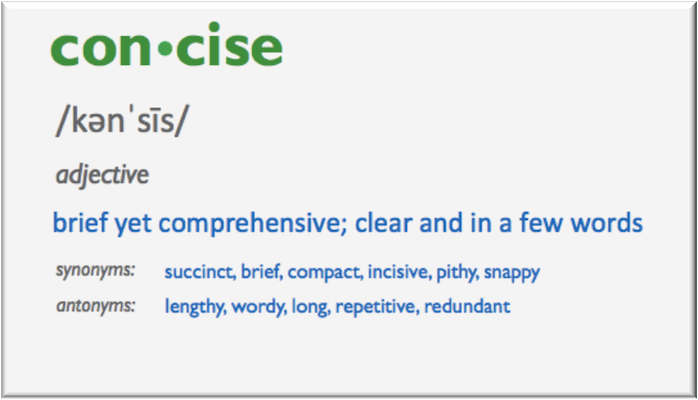 While a lot of people think that being creative is the opposite of being concise, you need to embrace both traits in order to be a successful Rails developer. You need to be able to write clean code that doesn’t get bogged down with unnecessary components. This takes some work, but is well worth the effort.

Works Well with Others 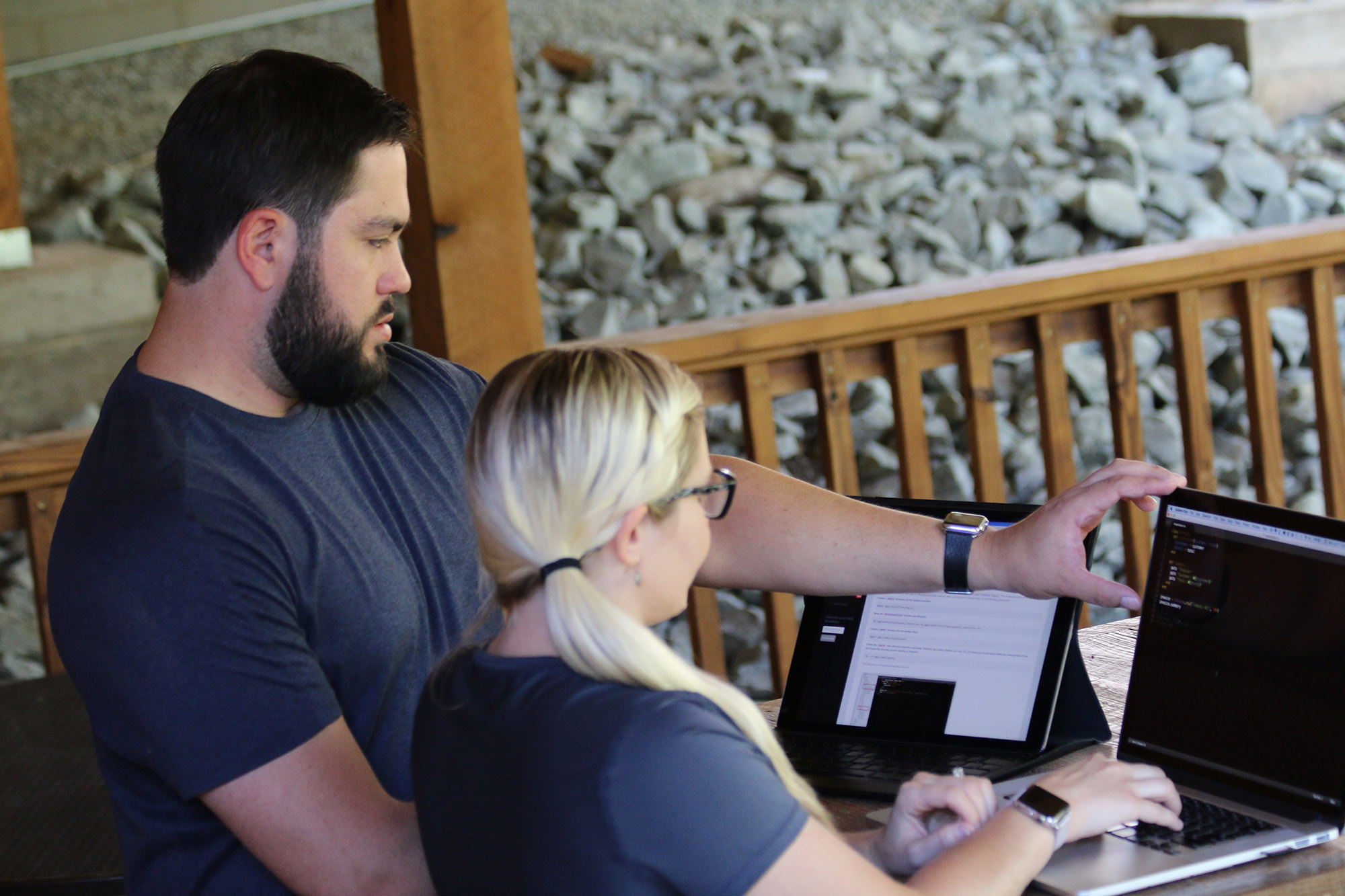 If you watch web developers in the movies, they are always in an isolated room, all by themselves. That isn’t how the real world works, though. The best Rails developers know how to work well in a team environment. At the same time, they can take a task on their own and see it through. If you can do both, you will likely excel as a Rails developer. 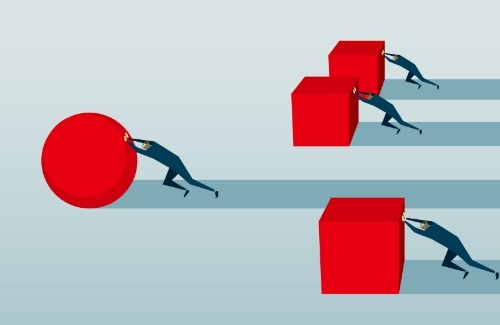 Healthy competition is an important trait that the best Rails developers have. They use their competitive natures to develop the best apps out there. They never want to be second best, and that drives them to do a great job. If you need help becoming more competitive, recruit a friend to help. Have fun competitions so you can both drive each other to be better. 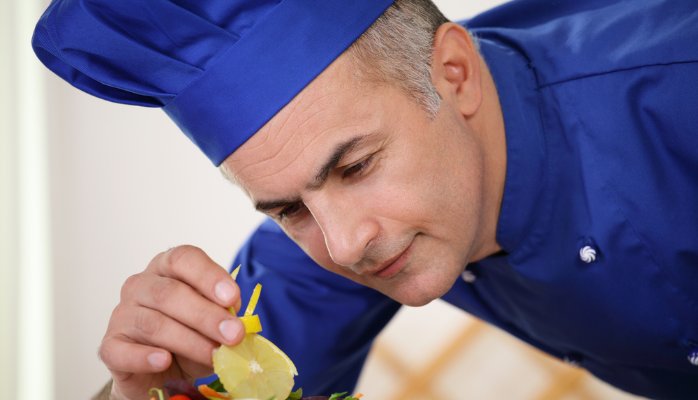 Details are key with web development, and Rails is no exception. If you aren’t detail oriented, your code will be full of bugs. You need to learn how to check every aspect of the application before deploying it. This will save you a lot of time down the line, and will help you build a solid reputation.

While you want to come into your own as a Rails developer, it is still a good idea to learn from the best. Work on obtaining the traits that the best developers have and you will be able to rise to the top as well.